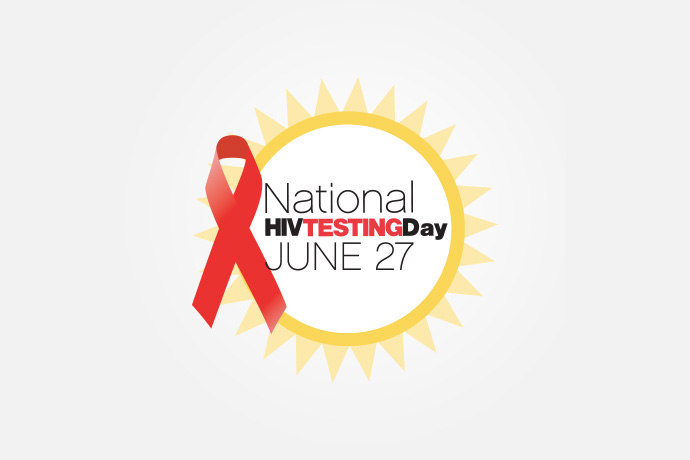 National HIV Testing Day (NHTD) is an annual observance to encourage people of all ages to get tested for HIV and to know their status. An estimated 1.1 million people in the United States have HIV, including about 162,500 (14%, or 1 in 7) people who do not know they have it. CDC recommends that everyone between the ages of 13 and 64 get tested for HIV at least once as part of routine health care. People with specific risk factors should get tested at least once a year. If you have HIV, start HIV medical care and treatment as soon as possible. Staying in HIV medical care can keep you healthy and help protect others. For everyone, getting tested is an opportunity to discuss how different behaviors and prevention options affect someone’s risk for getting HIV.